(a night we would never forget…) Middle East: is gone as we know it. Over the past few years, it has changed so rapidly that even Egyptian civilization wouldn’t have changed so much in thousand years. Borders are blurred, rebels and militants are on the rise and regional powers are losing ground as never seen before. Egypt, which recently experienced Arab uprising, overthrowing Hosini Mubarak and giving way to an elected president, Mohamed Morsi, had quickly lost faith in dem 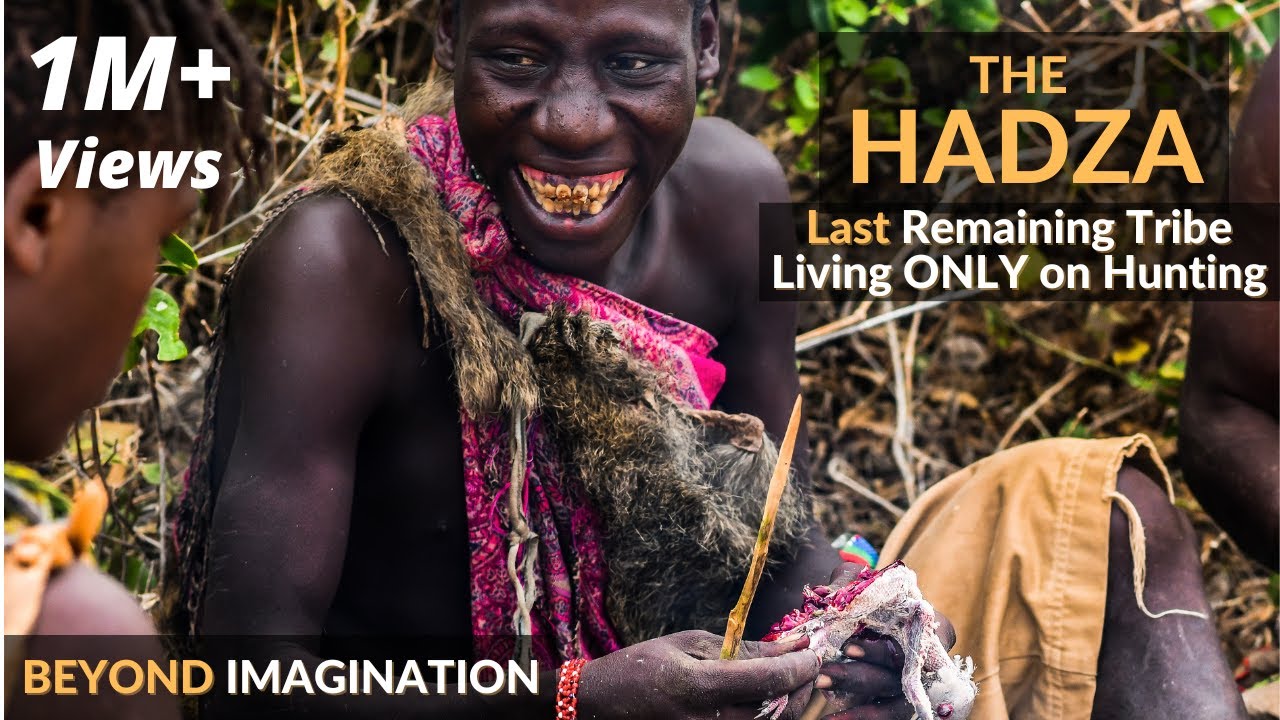 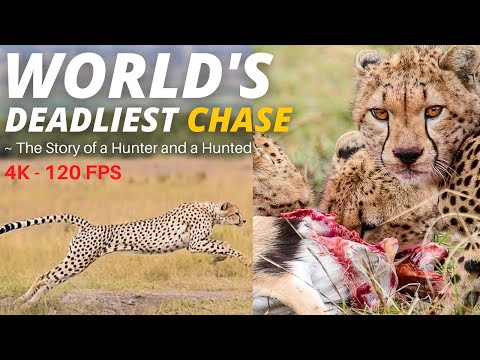 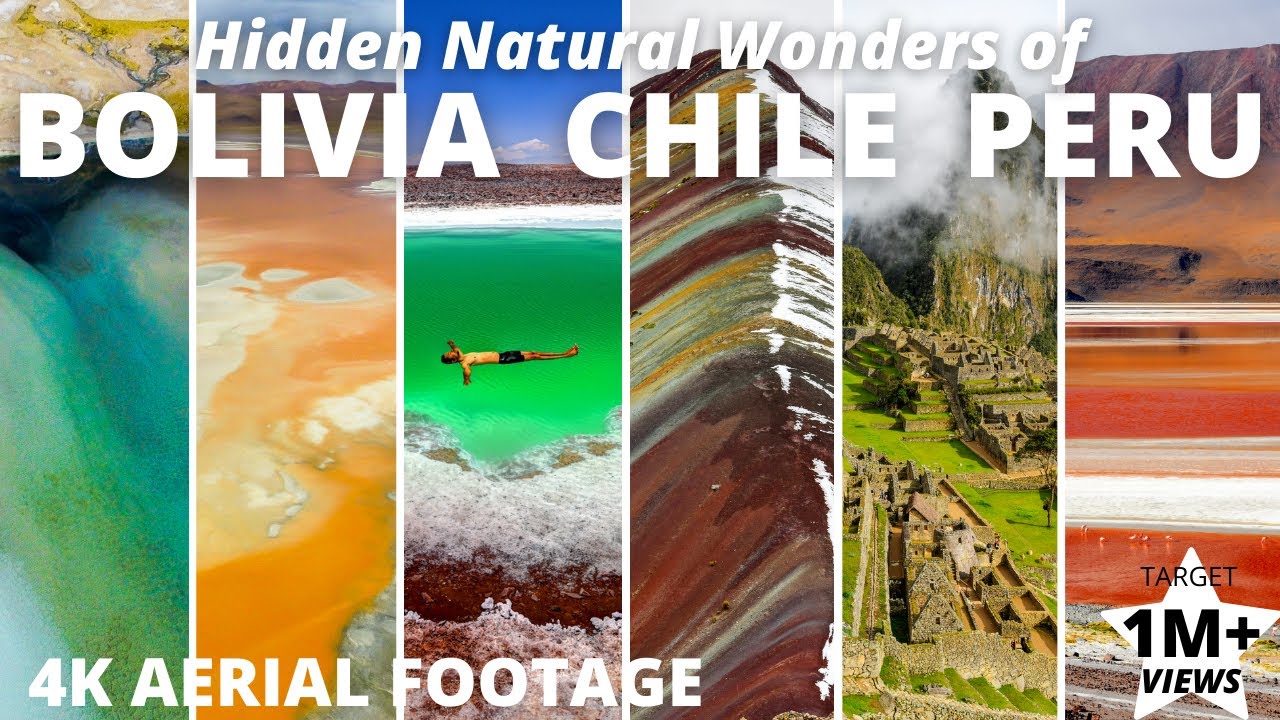 Hidden Jewel of the Paracas, Peru 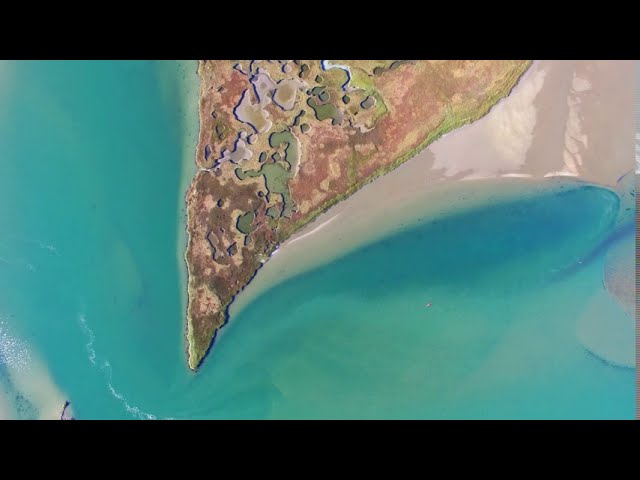 In the wake of COVID-19, what are the odds of human race surviving through the 21st century? 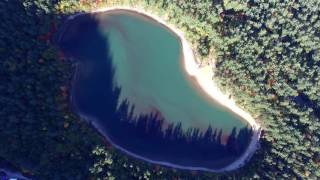